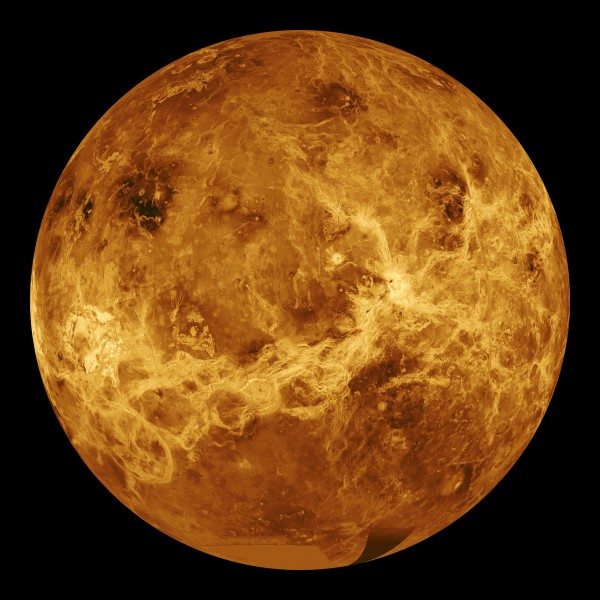 In the continued search for life on Venus and other places in the solar system, a British research team discovered that the rancid and toxic phosphine gas that comes from microbes might exist in Venus’s acidic and burning atmosphere.

Jane Greaves, an astronomer from Cardiff University and research team leader, said it should not be present on Venus due to the photochemical and geological impossibility of producing it there. This led them to conclude that microorganisms could be present on Venus.

In the continued search for life on Venus and other places in the solar system, a British research team discovered that the rancid and toxic phosphine gas which comes from microbes might exist in Venus’ acidic and burning atmosphere.

Conditions on Mars and Venus

Most astronomers are confident that someday, life on other planets will be discovered. One of the first candidates, Mars, was found by scientists to be frozen and dead. It had a fragile atmosphere irradiated with UV.

Meanwhile, Venus has an atmosphere that is super-heated and dense, with sulfuric acid clouds hanging above carbon dioxide. Its surface was hot enough to melt lead.

Recently, carbon-based microorganisms known as extremophiles were discovered on hostile Earth environments, such as highly acidic water, nuclear waste, and vents under the sea with colossal pressures and temperatures. They were found in space, on the bolted panels outside the ISS, living in a space vacuum for years.

It seems that life is not fragile after all, and if Earth microbes can live in such extreme environments, maybe there are similar microorganisms on other planets.

Its satellite Titan also has organic chemicals in its atmosphere and possess lakes with methane and ethane hydrocarbons. Organic compounds are life’s building blocks.

Meanwhile, on Mars, ancient rivers and creeks were found, where water once freely flowed. Underground, it might still contain life.

Currently, we only know one place where life exists: on Earth. Whether life is rare in the universe or widespread and common, we still have to find out.

Despite the discovery of phosphine on Venus, Edinburgh University professor Charles Cockell doubts that there is life there due to its hostile environment. He says, though, that there are a lot of other places that show more promise.

The Red Planet was similar to Earth billions of years in the past, and life could have occurred during that time. Today, they may still linger under the ground.

The Perseverance robot rover is set to collect rocks in the coming years to be examined for fossils and life signs.

Jupiter’s moon Europa is ice coated. Beneath it, a saltwater ocean has been discovered. Since life thrives in water, and Europa has a lot of it, it is a promising candidate, according to the University of Westminster astrobiologist Lewis Dartnell.

The US will send the Europa Clipper to probe Europa in 2030. A separate mission may look for biological signs of activity in the moon’s underground ocean.

Enceladus is a small satellite of Saturn with geysers venting organic matter and salt from its underground ocean. This will make it easy to collect samples because Enceladus gushes the water out to space.

Unfortunately, according to Cockell, decades will be needed to send a mission and bring back samples for study.

Titan, Jupiter’s satellite, has lakes of methane & ethane liquid hydrocarbons. It is freezing, but there is still a possibility that the hydrocarbons can evolve lifeforms, according to Dartnell.

Thus, if not on Venus, the search for life is quite promising for the other planets and moons in our solar system, and scientists continue to search.