Capturing an Avalanche on Mars 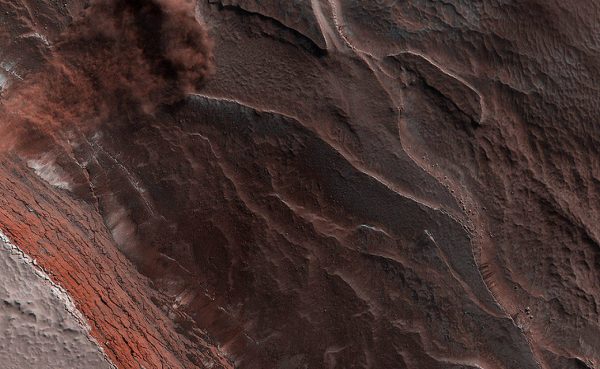 Learn more as we mark the 15th anniversary since the launch of MRO, one of the oldest spacecraft at the Red Planet, which has provided glimpses of dust devils, avalanches, and more.