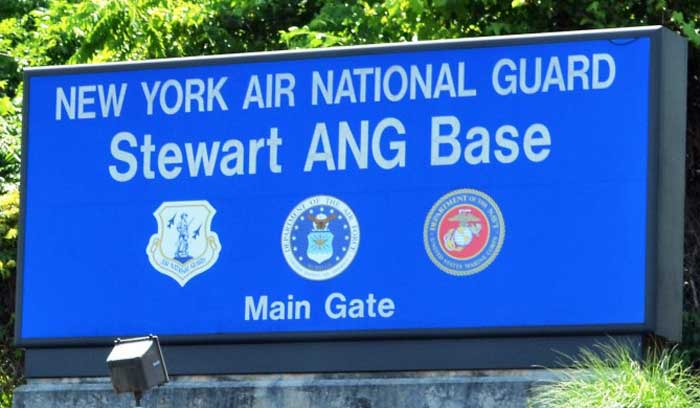 As the Trump Administration is developing its newest branch of the military, the Space Force, there is a movement underway to pitch New York Stewart International Airport as a site for one of its monitoring centers.

Orange County Executive Steven Neuhaus said the main facilities will likely be at the Kennedy and Johnson space centers, but monitoring locations would be established in various parts of the country.

Neuhaus said Stewart would be an ideal location because of the New York Air National Guard Base there, having one of the longest runways in the nation – it was rated as an auxiliary landing site for the space shuttle program, coupled with a lot of adjacent property and a qualified workforce between the National Guard personnel and aviation consultants at the airport.