NASA Removes Offensive Nicknames Given to Planets, Galaxies, and Other Heavenly Bodies 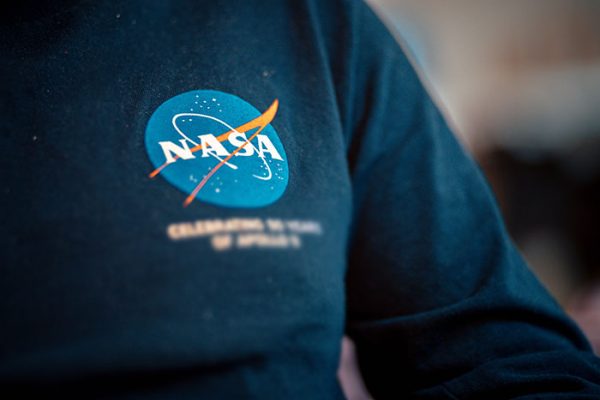 NASA has announced it will be removing the offensive nicknames given to planets, galaxies, and other heavenly bodies in the bid to achieve cosmic diversity, equity, and inclusion. According to NASA’s Associate Administrator for Diversity and Equal Opportunity, Stephen Shih, the nicknames have cultural connotations that offend the sensibilities of many people across the world.

Some of the “offensive nicknames” to be deleted include “Eskimo Nebula” and “Siamese Twins Galaxy” among others. Discovered in 1787 by William Hershel, Eskimo Nebula will now be known as NGC 2392 while Siamese Twins Galaxy will be known as NGC 4567 and NGC 4568. These are the scientific names of the heavenly bodies and others with disagreeable nicknames will also be referred to by their scientific names.

NASA said most official documents no longer referred to the Arctic people as Eskimos since this is a colonial term with a racist history. The Eskimos dwell in parts of northern Canada, Greenland, Alaska, and eastern Siberia; and were called Eskimos (eaters of raw flesh) by the Algonquians although the people actually call themselves the Inuit (the people).

“As the scientific community works to identify and address systemic discrimination and inequality in all aspects of the field, it has become clear that certain cosmic nicknames are not only insensitive but can be actively harmful,” NASA wrote. “NASA is examining its use of unofficial terminology for cosmic objects as part of its commitment to diversity, equity, and inclusion.”

Following the decision to change the offensive nicknames, space enthusiasts have mocked NASA for the move, saying the space agency is unserious and leftist with the development. A Twitter user, Christina Hoff Sommers, even asked NASA a salient question: “Will you also address the following hurtful and insensitive terms: Big Bang theory, Uranus, Black Holes, dwarf stars, and dark matter?”

Another Twitter user, Seth Weather, called NASA’s social media manager idiotic and called for his sack for announcing the space agency’s decision. Ann Coulter wanted to know the number of NASA engineers that sat to decide on the nickname change before settling on those that are harmful to people’s sensibilities. And Geoffrey Miller has a message for NASA: “Your job is to explore space and understand the cosmos, not to appease the woke cult through virtue signaling.”

Whatever people’s reactions are, it is obvious that NASA is going ahead with its cosmos name change and people will have to live with it. The only problem however is in the difficulty of remembering the scientific names of the affected planets and galaxies as well mouthing them correctly without stress.