Ready for Space Travel? $10,000 Lunar Vacations Will Be Possible in 10 Years 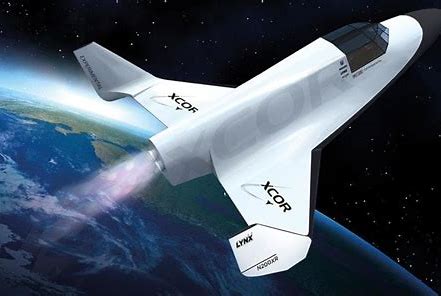 A private space flight company by the name Moon Express has announced that having a vacation in the moon will soon become a reality, but one must first have $10,000 to spare.

According to the report from Tech Times, Moon Express is the first non-government organization that has been given permission by the U.S. government to travel and land on the moon. The $10,000 per seat travel expense might be very expensive for some. However, space travel is not really that cheap.

“In a mission that initially cost us to go to the moon about $25 billion, our mission to the moon next year is going to be $7 million, and the year after it’s going to go down to millions,” said Naveen Jain, founder of Moon Express, in a report from CNBC. . And in the next ten years, the cost of going to the moon is going to be $10,000.”

Jain also noted that the amount of time needed to travel from Earth to the moon will also be significantly shorter in the next 10 years. Moon travel may even reach to the point when tourist only needs about four hour to reach their destination, which is faster than the flight from New York to London.

Lunar vacation is not the only thing on the plate of Moon Express right now. The space company has also showed its intention to compete to Google Lunar Xprize with their 2017 lunar mission. The contest requires each participant to put a robotic lander on the moon and drive 1,640 feet while broadcasting back to Earth. The first team or company to do all these things will receive $20 million.

The robotic lander that will be sent by Moon Express will also conduct a survey on the lunar surface to identify the best spots for mining ore, metals, carbon, nitrogen, hydrogen, rare Earth minerals and helium-3.